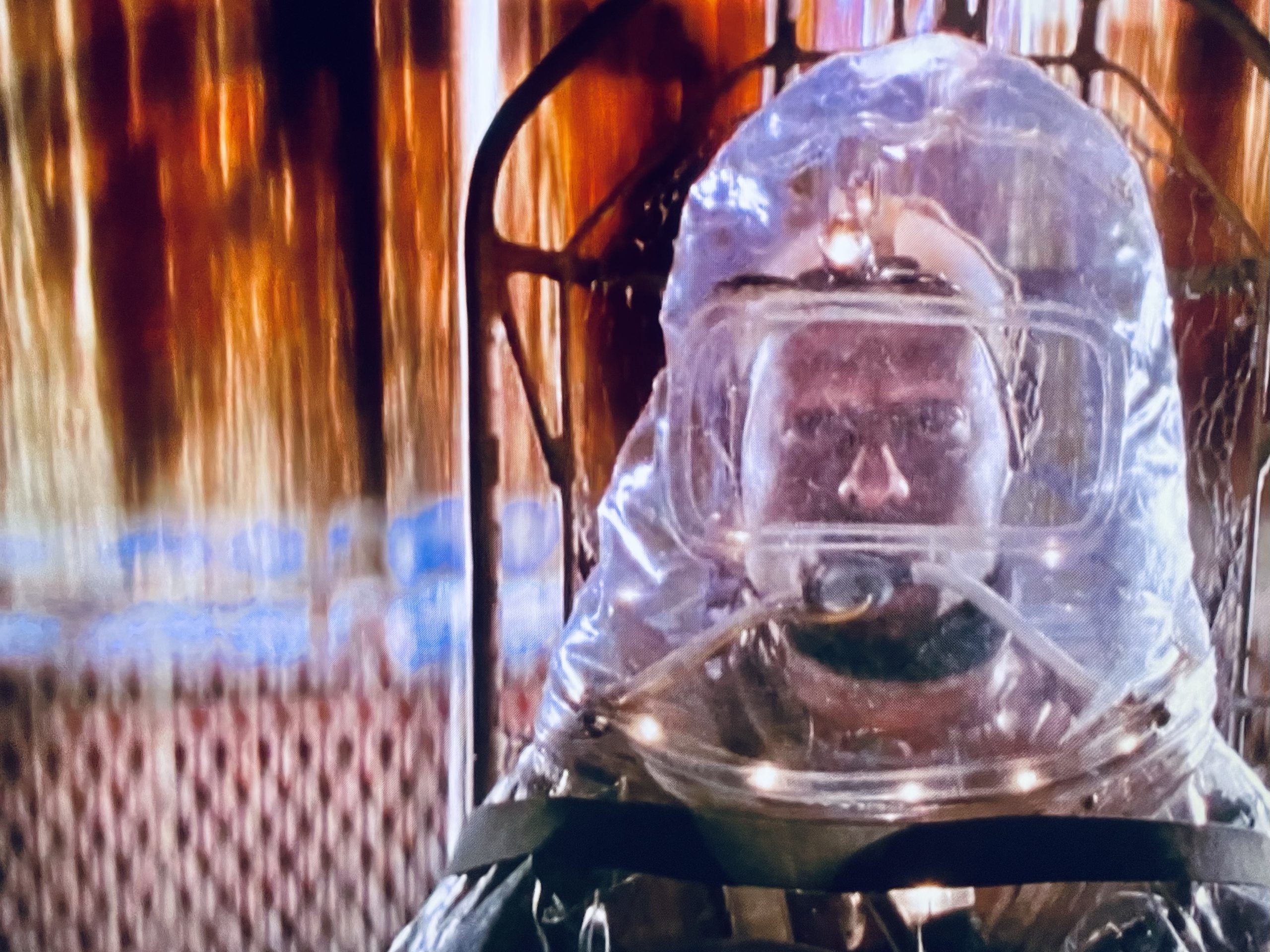 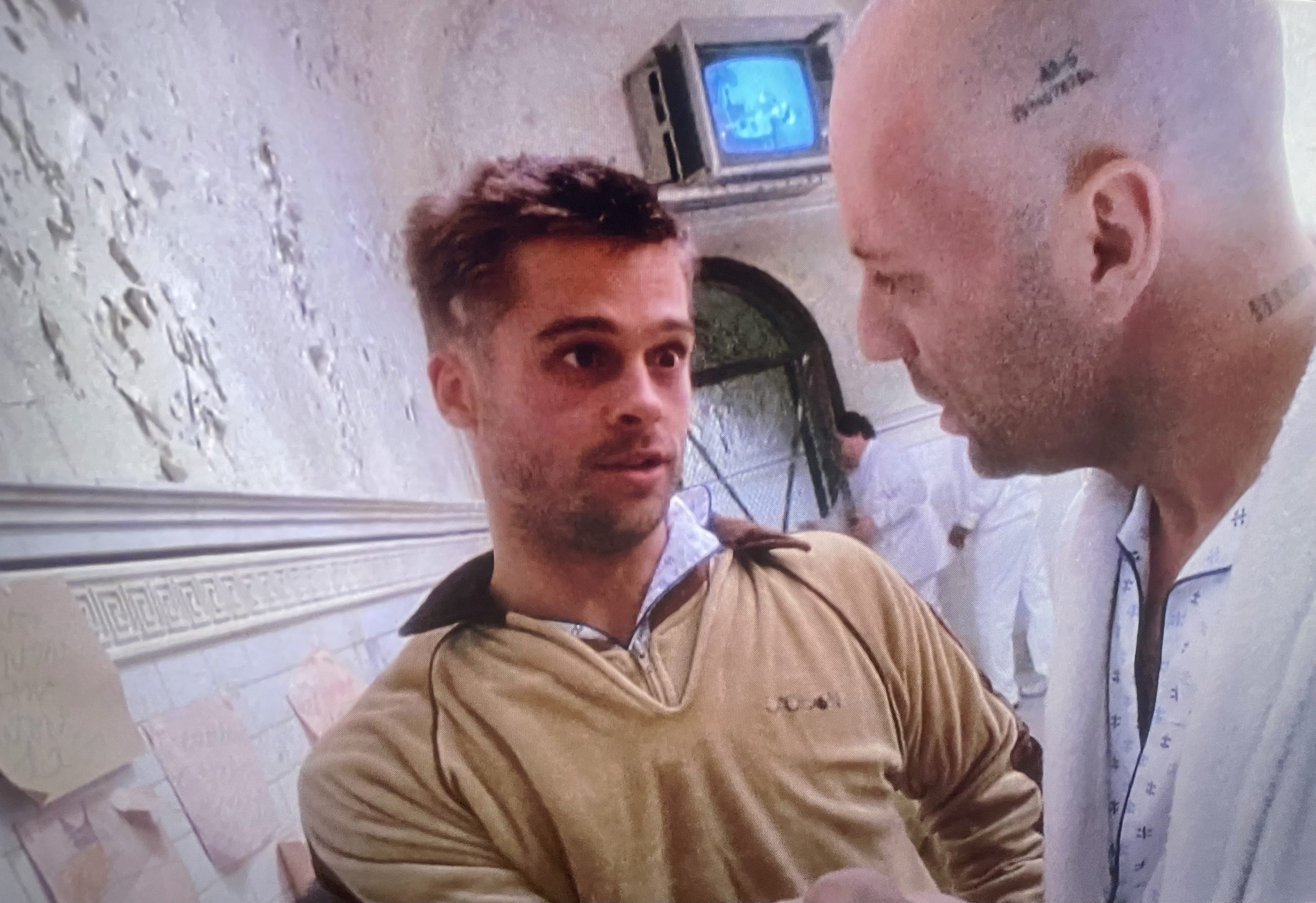 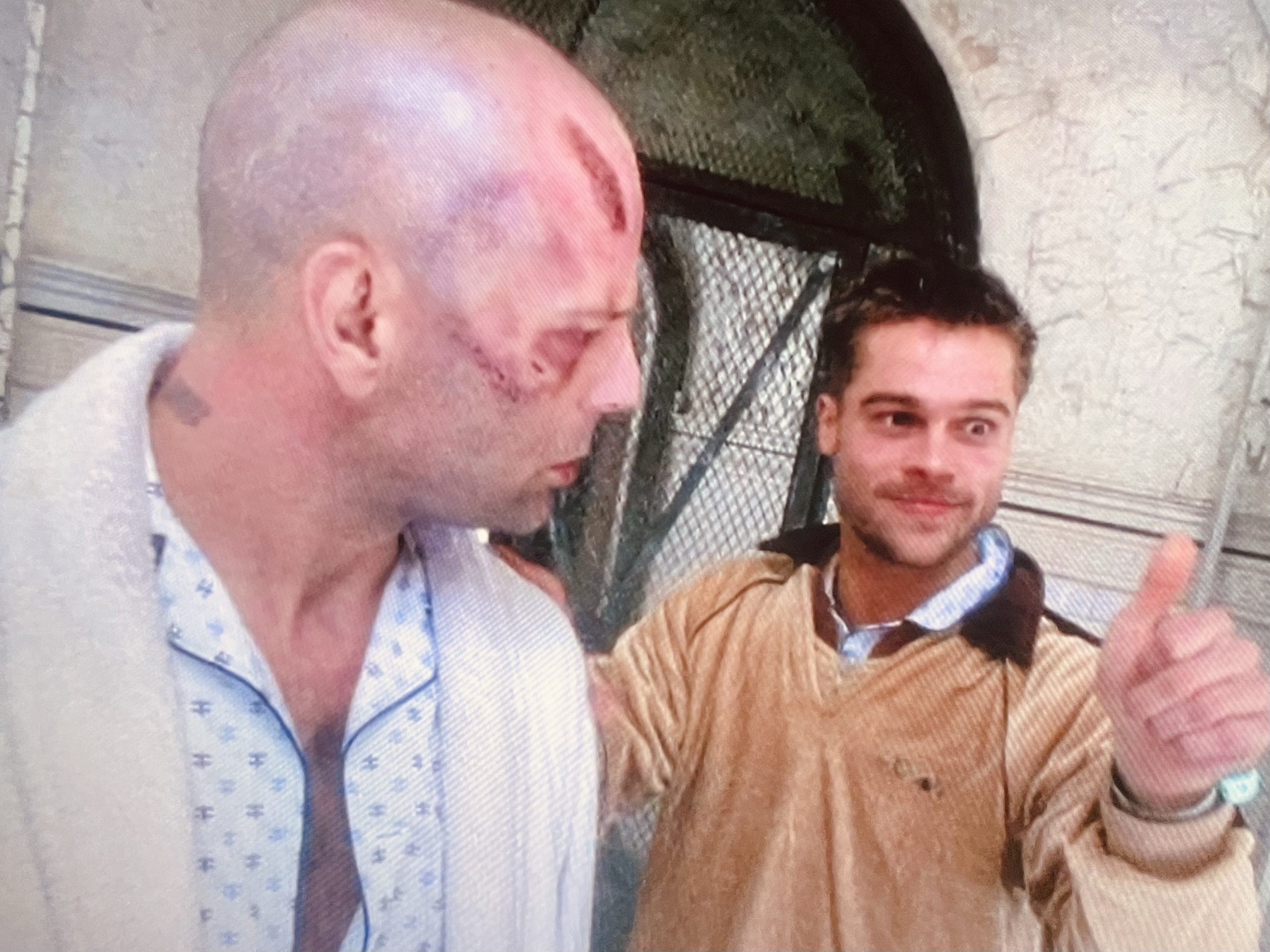 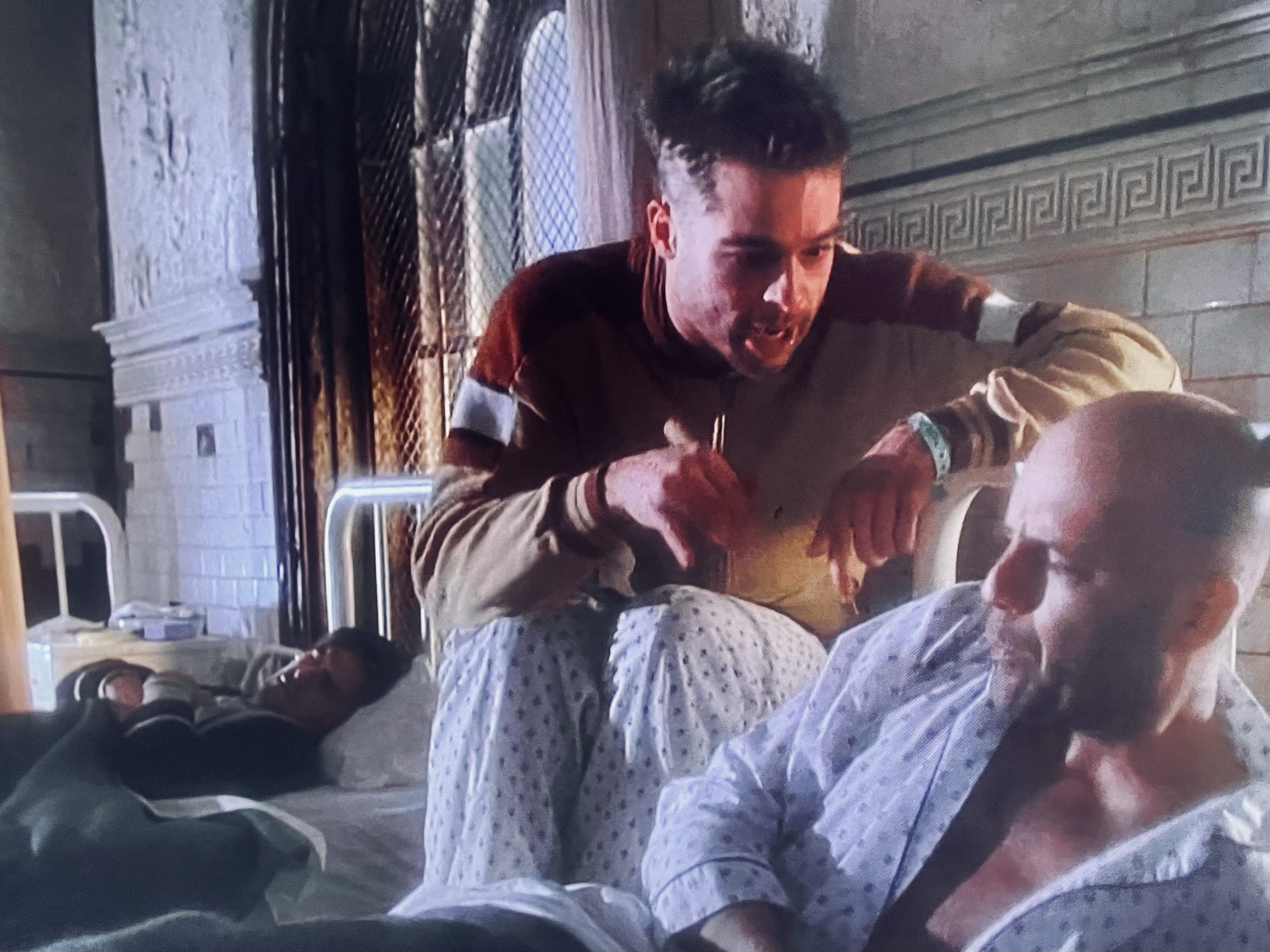 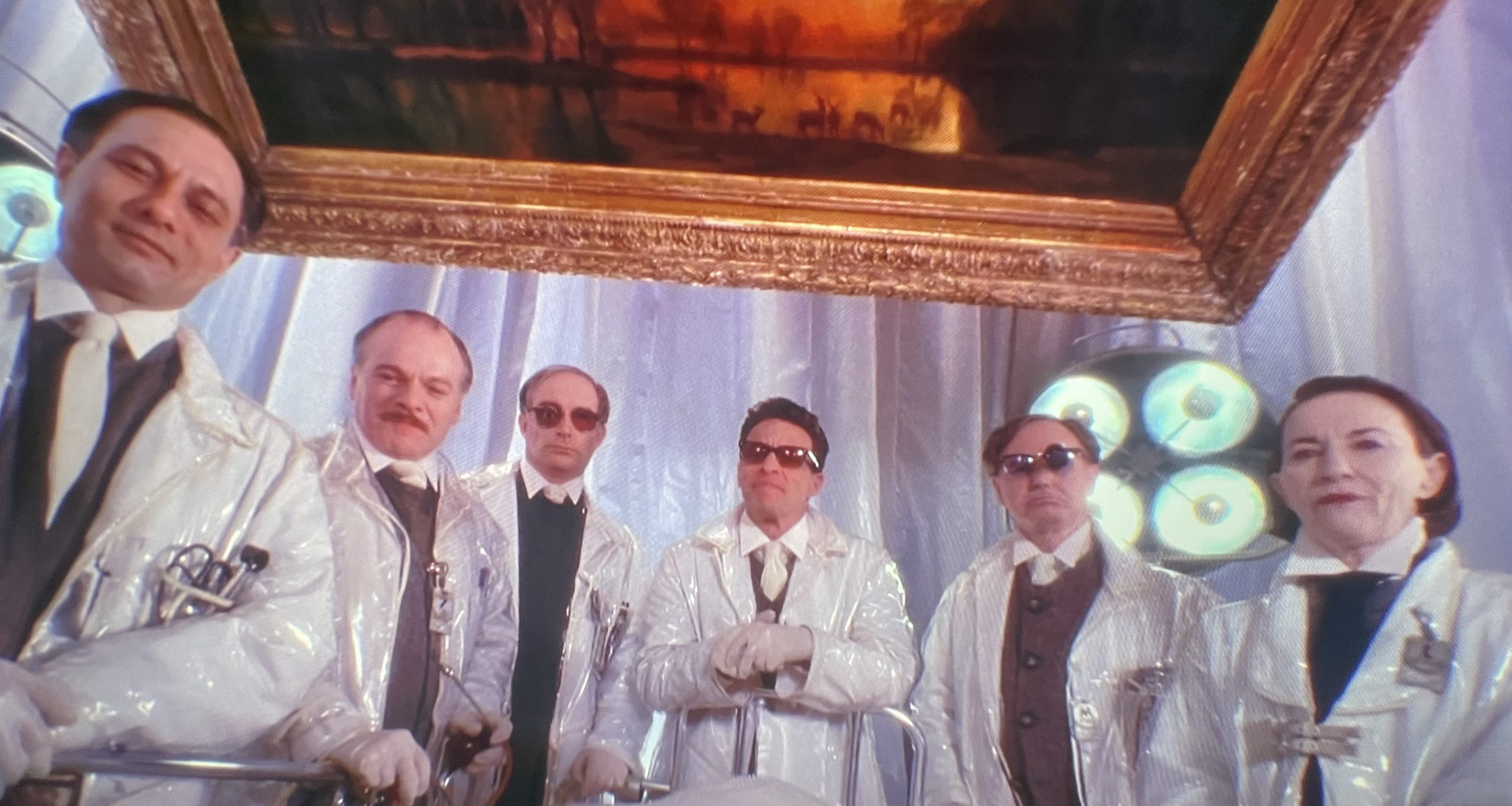 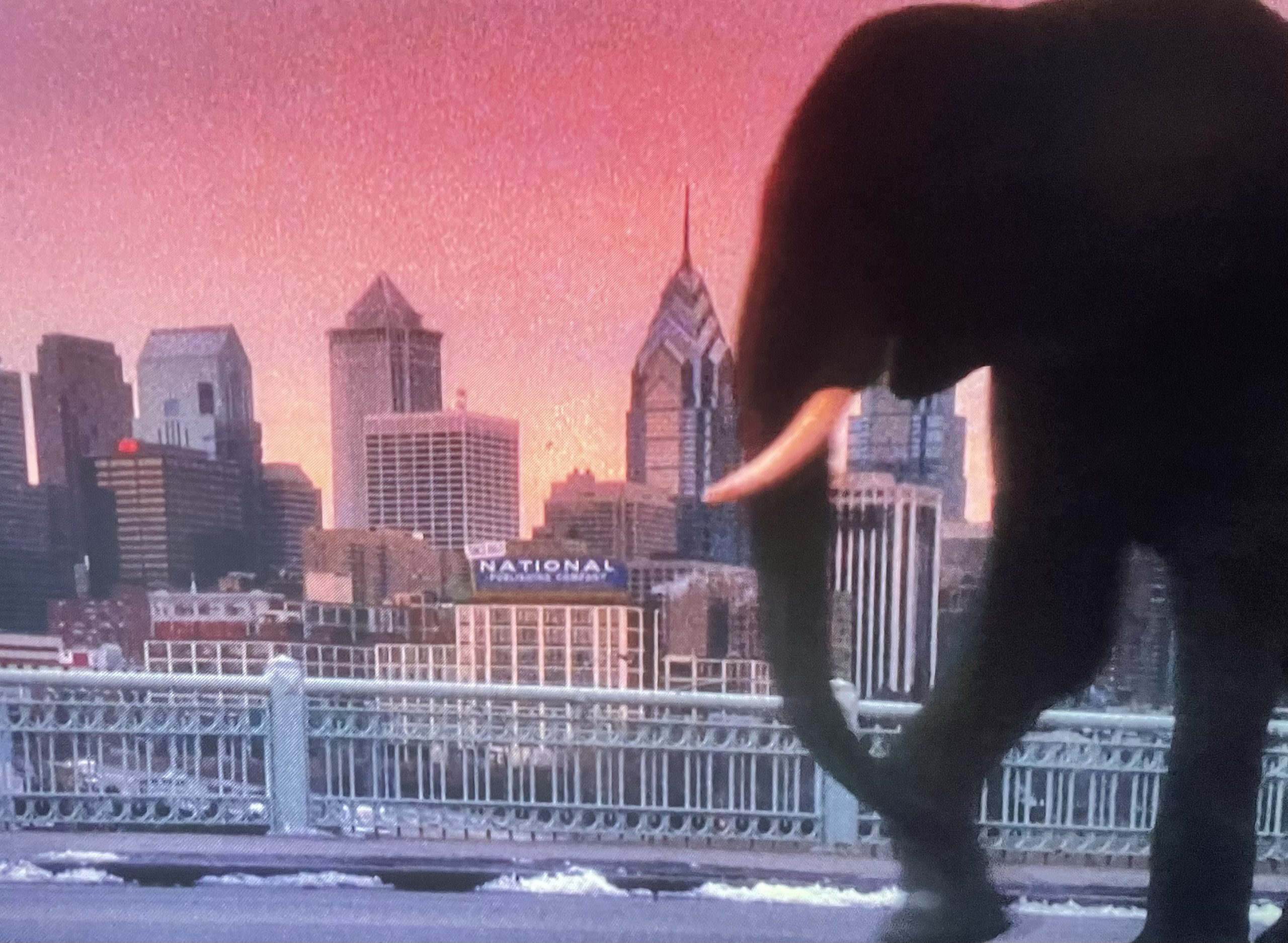 I recommend AD ASTRA for the whole family. It’s worthy of a watch party. AD ASTRA is rated PG-13, I’m guessing for its few gory scenes. I don’t think the gore will disturb most viewers. If you need warning, write to me via comments section and I can warn you when to walk out of the room.

There are no sexually explicit events in this film and very little offensive language. It’s a quiet film in portions, much of it narrated by Pitt in voice-over journal entries/reports…The vibe felt similar to Space Odyssey, monotone and spare. However, unlike Space Odyssey, AD ASTRA gives its audience a few exceptional action sequences.

AD ASTRA, directed by James Gray, written by Gray and Ethan Gross, follows one character’s odyssey into space to save the world. Major Roy McBride (Pitt) is contacted by SpaceComm, the military’s space command, for a special assignment.

Power surges are wreaking havoc on Earth. These surges seem to be coming from an old space station, the Lima Project, the station run by Roy’s father (Tommy Lee Jones). That station went as far as Neptune. In Roy’s youth, the station stopped communicating with SpaceComm and all its inhabitants were presumed dead. At least this has been the public’s assumption. Roy’s included.

Now, the military reveals they believe Roy’s father is still living on Lima. The want Roy to communicate with his father, but Roy can only do this from an underground Mars station. (For some reason it cannot take place on Earth). Thus begins his odyssey to Mars and beyond.

The audience knows Roy has more than a few daddy issues. He’s serious, non-emotional and disconnected from others. Roy describes himself as someone who compartmentalizes for the sake of survival. Roy does have a wife, Eve (Liv Tyler), but that relationship is failing. They have no children.