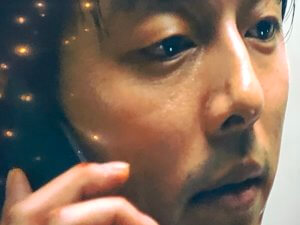 TRAIN TO BUSAN, set in Korea, is subtitled for English (and other language) speakers. This film was written for the screen by Sang-Ho Yeon and Joo-Suk Park and directed by Yeon. The film would probably receive a PG-13 rating for gore, the zombie kind, nothing worse that what you might see on AMC’s The Walking Dead.  You can view this film for free if you are an Amazon Prime member. I loved it. In fact, I think the writing is brilliant. 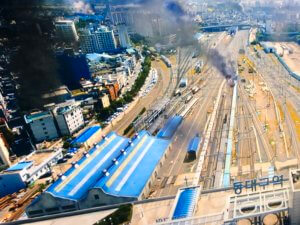 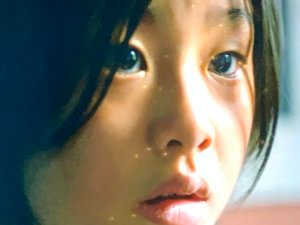 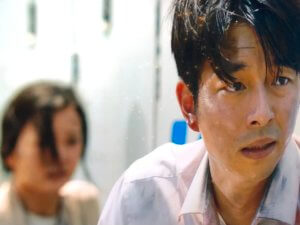 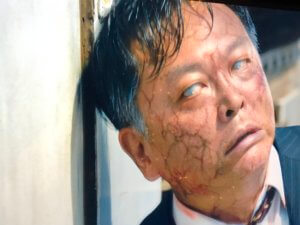