EVIE/JOE is first installment of The Walking Dead’s anthology series: Tales of the Walking Dead. Basically all of these tales will be in short-form, focusing on different characters each time, contained in one 45ish minute episode. EVIE/JOE is set in The Walking Dead universe which means there is a lot of gore, so consider this a PG-13 or R-rated flick. It’s not for everyone! You can watch this for free on Amazon Prime and possibly YouTube TV…still figuring that out.

I loved this short, but I love zombie films/stories and maintain a special fondness for The Walking Dead version of a post-zombie reality. Why might you want to watch? 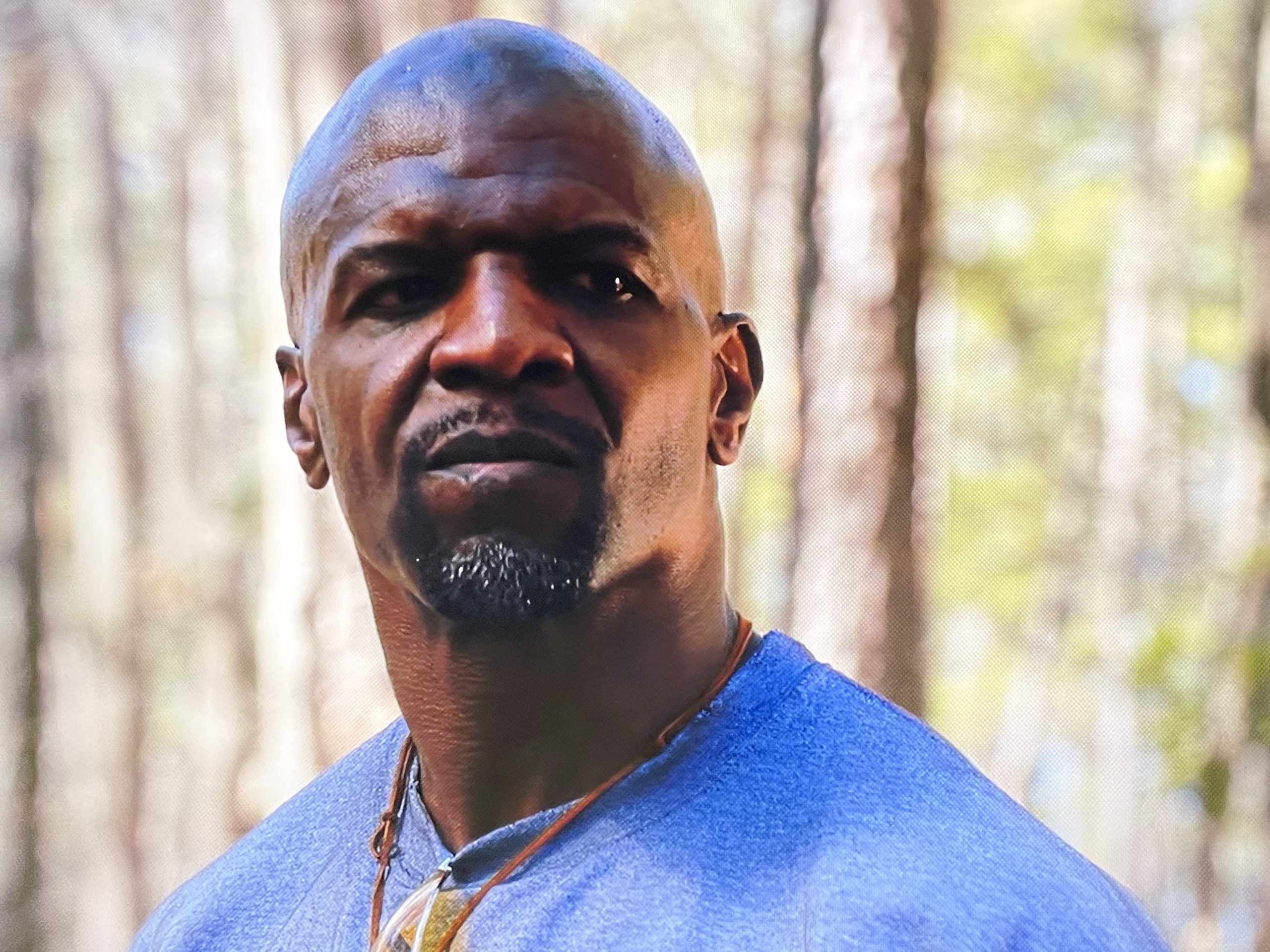 First, I’ll say a little about the short form. There are a few reasons I appreciate shorts like EVIE/JOE. One is that I find it pleasurable to see a story, beginning, middle and end in one sitting. As a kid I loved The Twilight Zone for this reason. Second, the short form forces the story-teller to focus. My family members have heard me complain many times about a number of the more recent Marvel Universe films when there are way too many characters to properly give them all meaningful story arcs with the overall effect feeling flat and superficial (and for me, unsatisfying). There are three characters in this story. Four, if you count the dog. Third, the short form draws in amazing actors who want the chance to play a different/unique character but without the huge commitment of the series actor, who has to put the rest of his/her acting career on hold while the series is ongoing. This was an issue for Andrew Lincoln (Rick Grimes of The Walking Dead).

You could say the same about “guest” directors/writers. One short attracts very interesting directors and writers. I’m assuming some of these artists are fans of TWD universe but see room to add to that universe. Their vision can be surprising and wonderful.

EVIE/JOE begins with Joe, a survivalist living alone with his beloved Doberman. When the story opens, Joe is rewatching a football game. Civilization as we know it disappeared over a year before (see the carefully placed whiteboard in the first scene). Joe lives underground and seems to have enough electricity and food to stay happy and alive, but when his dog becomes lame, he must carry him up to the ground to go the bathroom and eventually, a group of zombies attack. The pup is bitten, dies and is buried by Joe. The subsequent flashes of Joe become increasingly depressing. A new level of suffering has entered into his life. Grief around his dog’s death and the reality that there is no one and nothing to really live for pushes him to venture out of his hole and seek another survivalist, someone he had contacted at a date when communication outside his hole was possible. That is when he meets Evie. 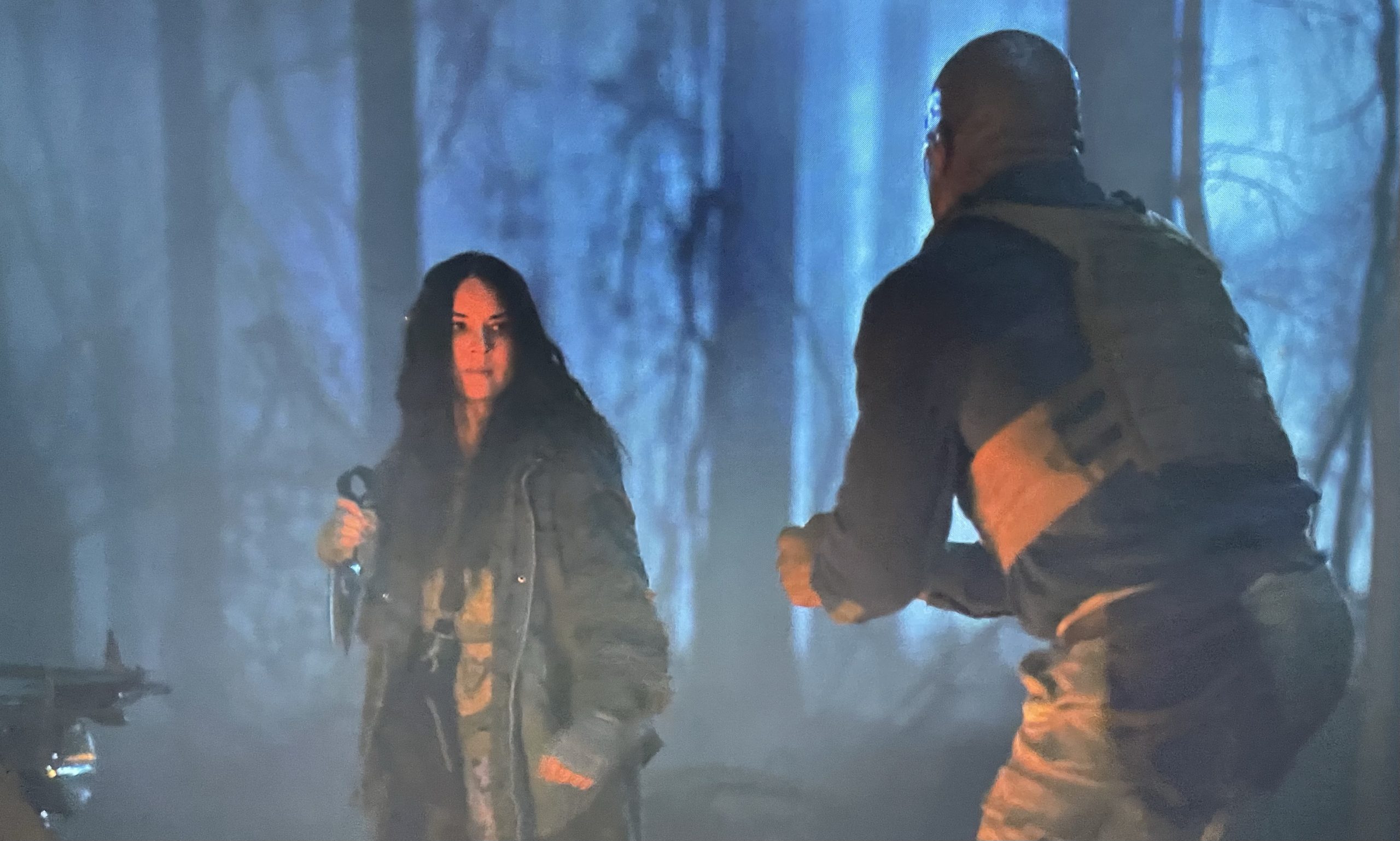 Their relationship becomes the focal point and draws out the true characters of them both. Both are lonely. Both are searching. There is a question about whether or not they will trust each other and whether or not they will succeed in finding what they most hope for. Evie is a hippy, who learned how to survive. Joe is a true survivalist. Their banter is funny and revealing.

It’s pleasurable to see a new setting here as well (in regards to The Walking Dead). This is the Upper Midwest, primarily Ohio and Michigan. There is evidence of survivors and evidence of death. The zombies aren’t the primary threat, but they’re around. As the audience learns pretty quickly in The Walking Dead universe, the zombies are way less scary than the hyper-terrified humans. This story is consistent on that front.

Eventually, there is an ultimate choice…choosing sides, choosing to trust or not trust and there is a moment of facing death. EVIE/JOE will not disappoint if this is the humanity you’re looking for. 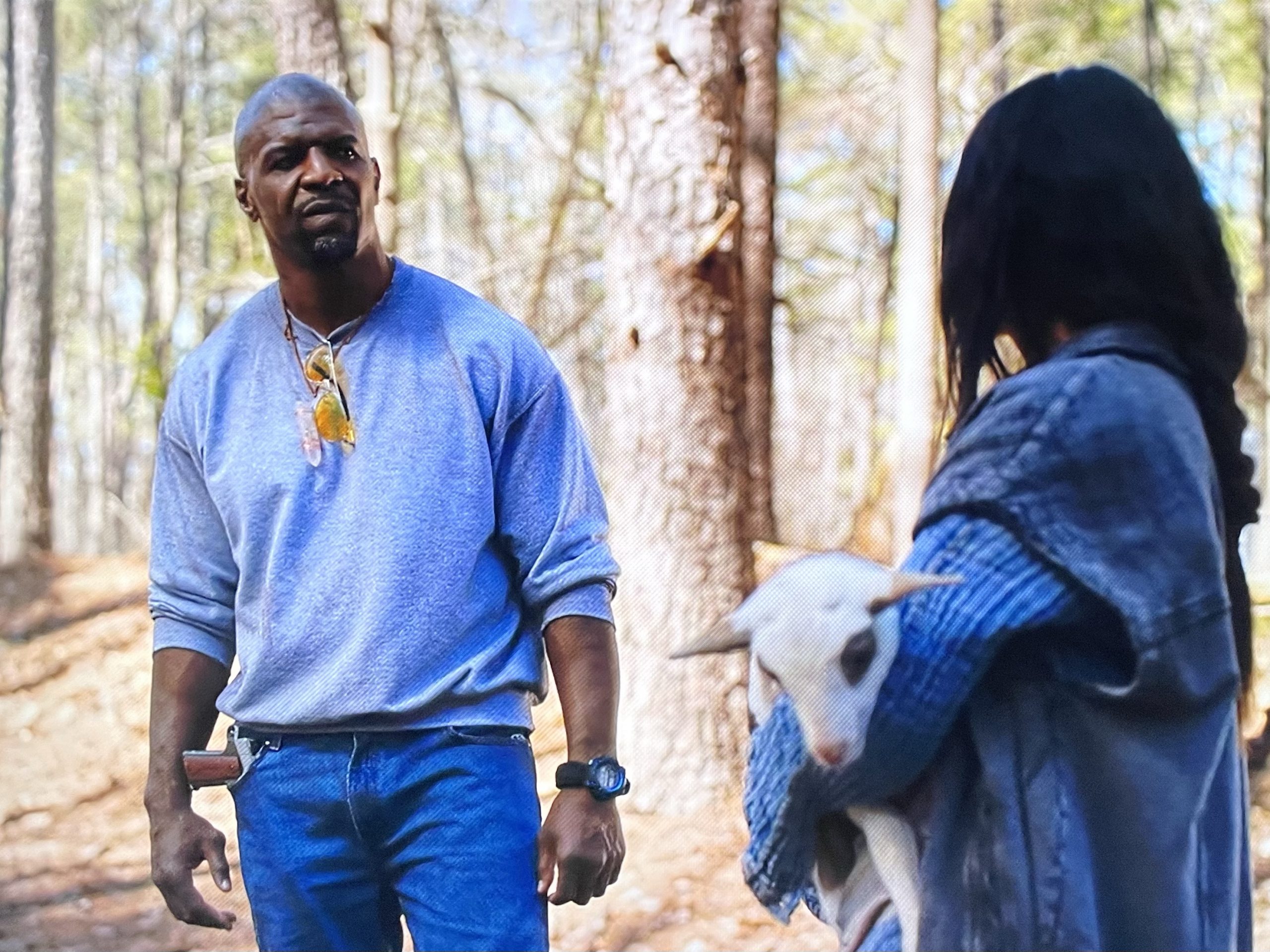