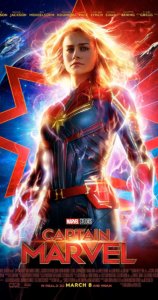 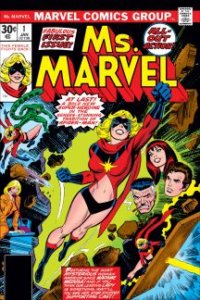 Wonder Woman was an amazing film, but women were not in the writing credits. A woman was instrumental in the direction of the film, which is awesome, but women did not “create the character”. Here are the names of the writers: 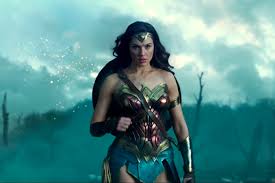 CAPTAIN MARVEL was not a perfect film and there are problems (as an author I foresee them) with how incredibly powerful the creators have made Carol “Captain Marvel”. What is to keep her from showing up every other day and solving the world’s issues? The implication from Avengers: End Game is that she is super dang busy with solving the universe’s problems, so she can’t bail us out every time Earth has an issue.