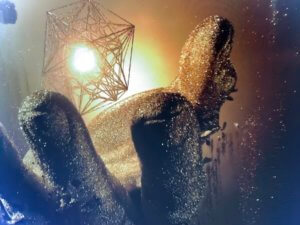 Science fiction fans were delivered a treat over the weekend. Asimov’s Foundation Series is finally consumable via screen, television streaming to be precise. Writers/Creators, David S. Goyer (Batman Begins, 2005) and Josh Friedman (Terminator: Dark Fate, 2019) have teamed up to attempt what many had believed unthinkable. 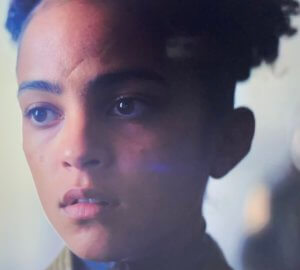 If you’re one of those people who subscribed to Apple Plus because of Ted Lasso, FOUNDATION might just convince you to stay a little longer. I rate this production PG-13 for some violence and sexual content.