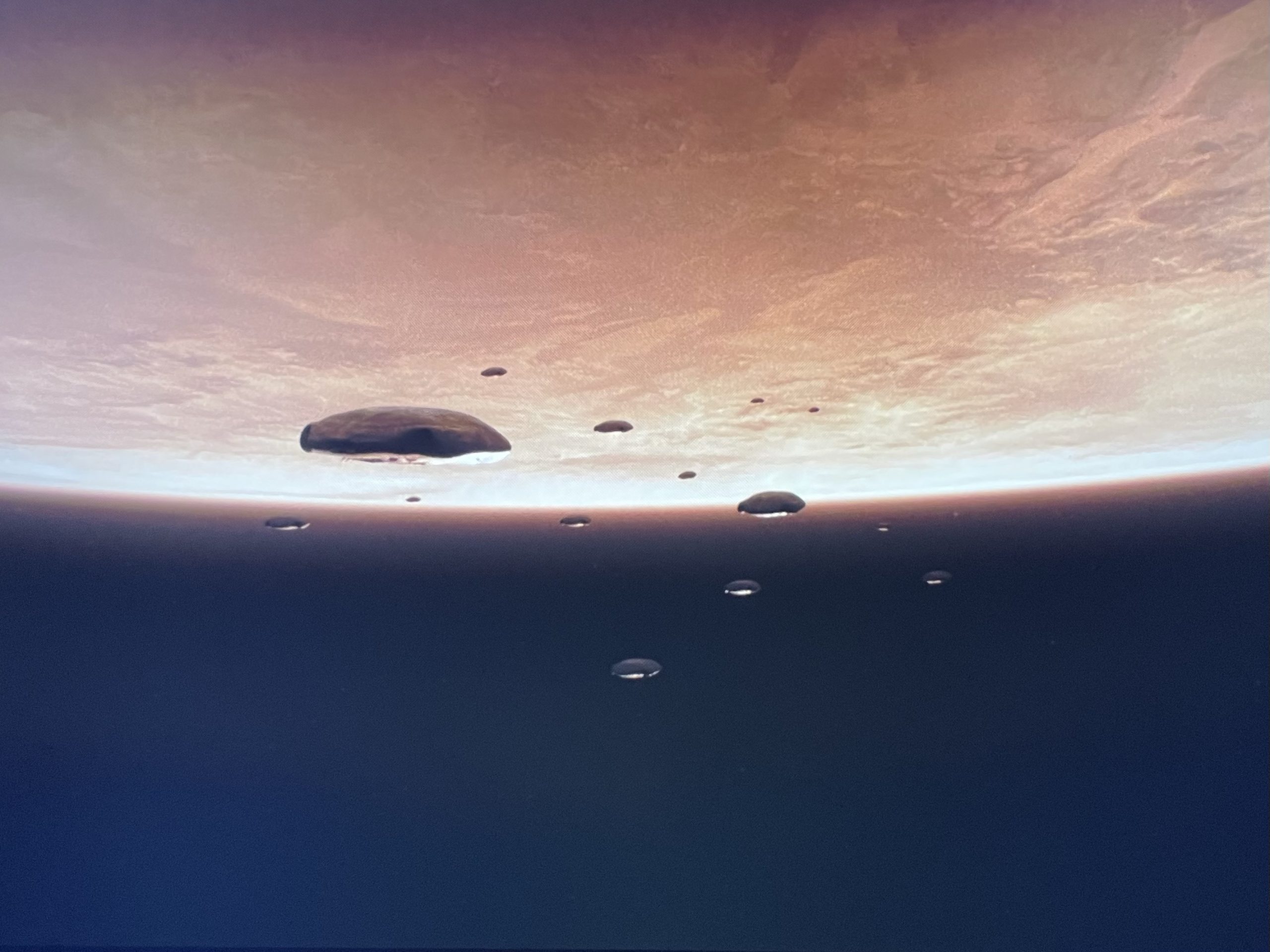 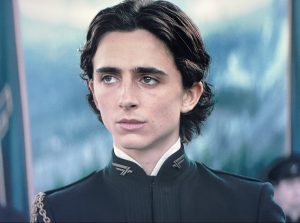 DUNE, the 2021 film is a true hit and a must-see large screen theater event. It drew millions across the globe to the theater. I was among those who saw it and loved it. I saw it a second time within a week and the film was still breathtaking, and I’ll see it again though probably via my television. Rated PG-13, mature teens will appreciate (and have for decades appreciated) the central character and the woman who will become his lover/mate. The are young and they are heroes in their own right. I recommend watching as a family and taking on the discussions that are unearthed by the narrative. Better yet, read the novel together. To read my review of the novel DUNE, click here. For my review of the film, please continue.

In a similar way that Peter Jackson pleased both the non-reading audience and the hyper fan of the LOTR books, it looks like Villeneuve will do the same for the his audience and fans of the novel, DUNE.

DUNE, the film, is the first of two. It’s only about half of the novel (yet another reason to entice your teen to read the novel), and there could be more films if Villeneuve decides to continue with the novel’s sequels. We’ll see how that goes. The later books are brilliant but probably more challenging for the average audience member to consume. Herbert’s world is a complex and mostly unhappy place on almost all counts. 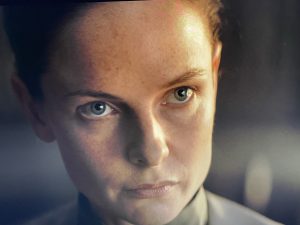 First, The Short Review of DUNE

5 Reasons to See this Film, Especially if you are a Scifi Fan… 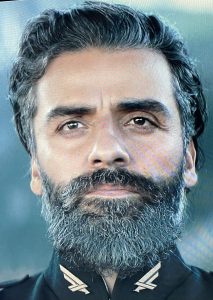 True, the viewer is only getting a third of the character depth in the film version and for that reason, I encourage all to read (or re-read) the novel. It ages well. But, even if you don’t read the novel, Paul, Leto, Jessica, Duncan, Kynes and the Fremen come across very close to the novelist’s vision. I had two observations of change that caught my attention: Villeneuve did not portray the Atreides’ mostly male in-house staff accurately in terms of their suspicion of Jessica as the betrayer. Their suspicion of the one woman in the mix comes through in the novel, not in the film. Also, the gay Baron Harkonnen is a known child predator in the novel. I can guess there are many reasons Villeneuve decided to forgo this portrayal of the only gay character in the story world. Let him be obese and disgusting in the visuals, but diminish his child predator persona. That seems like a wise decision on many fronts. 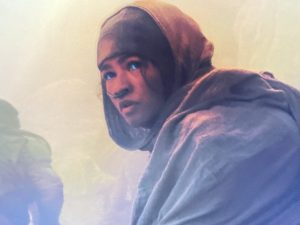 Overall, DUNE was worth the money. I highly recommend this film.