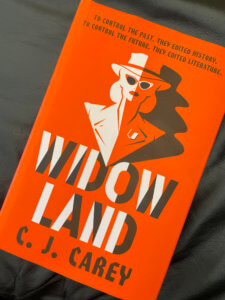 WIDOWLAND is an alternative history novel, set in London, 1953. This story would probably carry a PG-13 rating because of the sexual relationships although none of the sex scenes were explicit. For this reason, I wavered on the rating. Overall, the main sex scene was tastefully, even beautifully handled in terms of the emotional weight it carries within the story.

In this alternative history, Germany has invaded the UK and Hitler rules over it as a protectorate. The coronation of Edward the VIII (Queen Elizabeth’s uncle) and the American divorcee, Queen Wallis, is taking place soon. Significant because The Leader, Hitler himself will descend on London for the celebration. The soon-to-be King and Queen of England are collaborators with the Nazis, based on an actual historical and private meeting that took place between the Edward and Hitler at the Berghof in 1937.  (No record of the meeting has survived).

The story, told in close third person by the main character, Rose Ransom, opens with a description of London preparing for the coronation. Through Rose’s eyes, the world unfolds. The reader quickly understands, that although Rose holds little power in the system, she sits at the top of the subjugated population as a Geli. She is young and her view of reality is sometimes naive and not always reliable, but the discoveries she makes along the way are a part of how Carey maintains tension in the story. The reader senses the danger she does not.

This is a story about a woman and about women living under Nazi occupation. Carey could have gone overboard painting the world, but deftly focuses the reader’s attention on the kind of oppression that exists in England for the vulnerable. The elderly, women and widows in particular, suffer under the yoke of the Nazis. She highlights the caste system which categorizes the “utility” of women. In this early excerpt, the reader begins to understand Carey’s 1953 London.

Members of the first and elite caste were popularly called Gelis after the woman most loved by the Leader, his niece Geli. Klaras–after the Leader’s mother–were fertile women who had produced, ideally, four or more children. Lenis were professional women, such as office workers and actresses, after Leni Riefenstahl, the regime’s chief film director. Paulas, names after the Leader’s sister, were in the caring professions, teachers and nurses, whereas Magdas were lowly shop and factory employees and Gretls did the grunt work as kitchen and domestic staff. There was a range of other designations–for nuns, disabled mothers and midwives–but right at the bottom of the hierarchy came the category called Friedas. It was a diminutive of the nickname Friedhöfefrauen–cemetary women. These were the widows and spinsters of over fifty who had no children, no reproductive purpose, and who did not serve a man.

There was nothing lower than that.

Rose first runs into trouble when the Cultural Commissioner of the UK Protectorate asks that she help him solve a mystery. She is to venture into Widowland and spy on a group of Friedas. An uprising is bubbling to the surface in London right as Hitler is set to arrive. These disempowered women are the suspected Nazi resisters. The clock is ticking and Rose’s big boss makes known to her that more than just her job is on the line if she fails.

What unfolds is a story of discovery for Rose and choices that will impact many.

One comment about the sexual relationships in this novel. The sex is not explicit. There is an implied disorder to the relationship between Rose and her lover, who is twenty-five years her senior. The power dynamics and how German men use power to procure beautiful young women is a part of the world these characters inhabit and is taken for granted in the novel world. However, the author adds a scene that is emblematic of sex within a loving relationship. The revelation that comes to Rose and the writing around this encounter are so poignant and beautiful, I will remember this passage of writing for a long time. 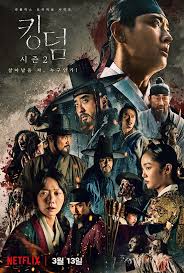 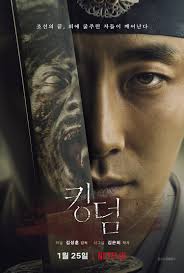 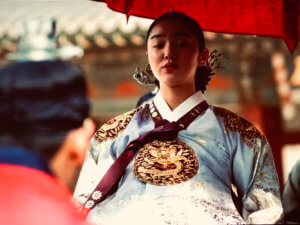