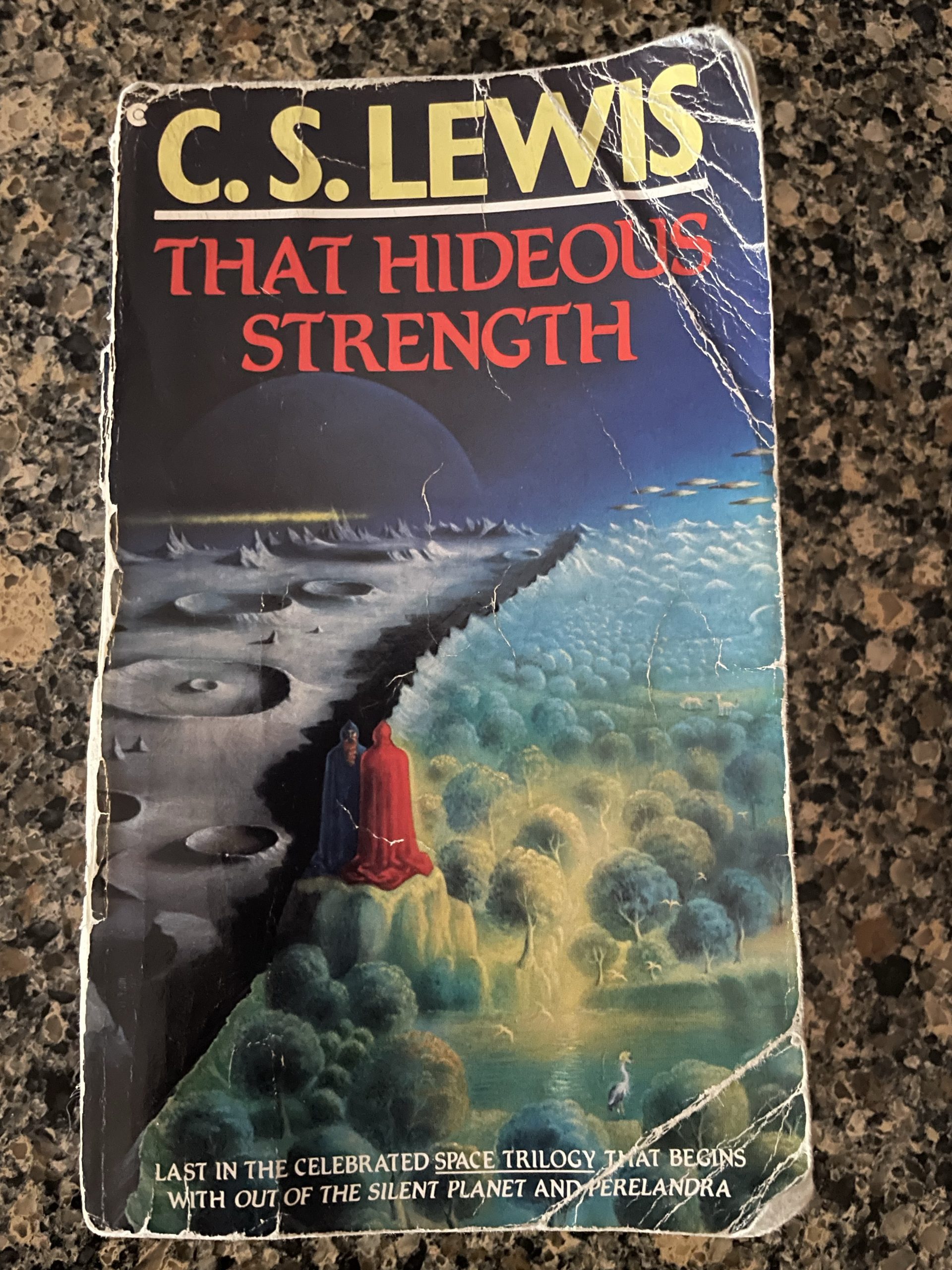 The third and final science fiction novel written by CS Lewis, THAT HIDEOUS STRENGTH, is touted by some as a fantasy novel. I hesitate to go deeper to explain why that might be, for fear of spoiling, but let’s just say that the story takes place on Earth, not in space, and one of the key characters who acts in a miraculous and decisive way to defeat the enemy, is a wonderfully fantastical character.

As I have talked with friends who have read all three, I get different answers about which is the “favorite” in the trilogy. There are individuals who love Out of the Silent Planet. I personally like it for its length…it is as short as a novella and a tight little narrative. Others love Perelandra. I appreciate Perelandra, but there are portions where reading was a chore. For me, THAT HIDEOUS STRENGTH is the true novel. It is my favorite of the three.

The Short Review: 5 Reasons I Recommend THAT HIDEOUS STRENGTH 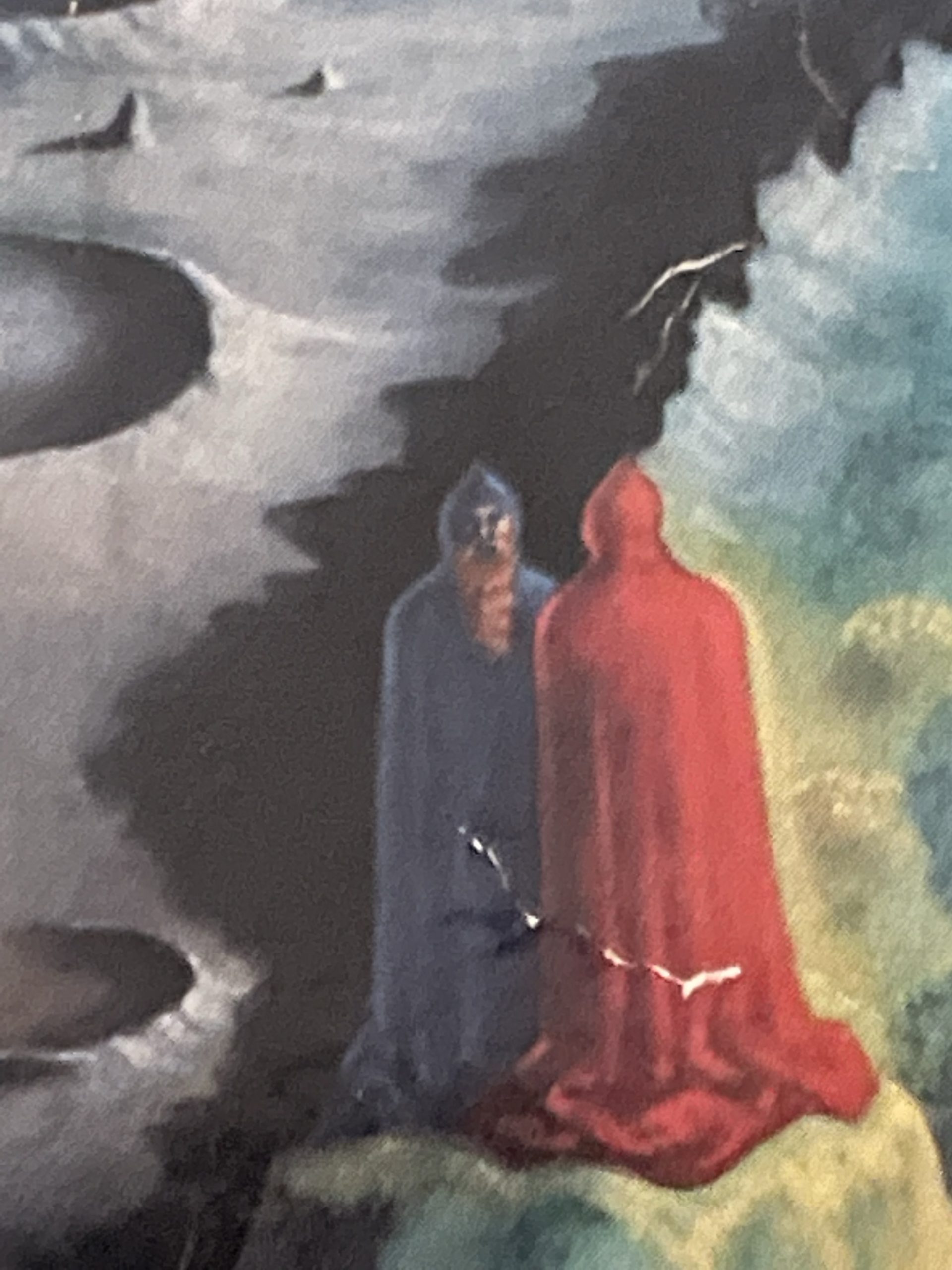 For me, the young married couple, Mark and Jane, makes this story compelling in a way that is unique among the three novels in the trilogy. Jane is a crucial player and well developed. In the previous novels Lewis did not present the reader with a compelling female lead who was relatable. The Perelandra Queen is wonderful, but otherworldly. Jane, in this book, is utterly relatable. Her discomfiture with domestic life, her struggle with a husband who is caught up in his own professional world, felt deeply real. Mark is also real. Lewis highlights his hubris and insecurity, showing the reader how one might choose to align oneself with a horrific community. Mark’s longing for belonging, his hope for recognition are powerful human motivators and have the capacity to diminish the moral spine, especially if that spine is wobbly (as Mark’s is). Despite Mark’s poor choices, I got the feeling that Lewis, like the deity he knows and loves, has not given up on this lost soul. When Mark sinks low enough and faces the worst of himself, there is a promise of redemption.

THAT HIDEOUS STRENGTH is a story with complex layers. The deeper conversation about nations and their “haunting” is a topic I will not cover in this review, but in case you’re wanting to understand more, an article in The Imaginative Conservative called America’s “Logres”: The Mythology of a Nation helped me muse on what might be the American Haunting. That conversation is a crossover of the spiritual and the literary and takes the reader deeper into the mind of CS Lewis and those who were writing in like spirit, JRR Tolkien being one of those writers.