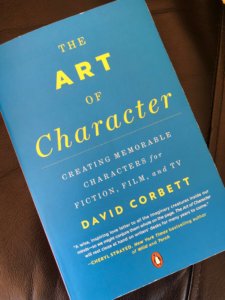 Periodically, a friend tells me that he or she knows someone who is writing or has written a novel. It happened last week as I’m sure it happens to most writers. Not that I’m the expert on all things writing, but I’ve navigated the writing world long enough to have an opinion.

So, I had the phone conversation with a young man (son of an old friend) yesterday. I decided to write him a follow up email with a few resources I have appreciated and it made sense to put it into a post. Next time, I can just send the link. Actually…I wouldn’t do that. I would still take the phone call, but it helps to have the information written down in one place.

First, congratulate yourself that you just wrote a novel. That.Is.Amazing. Celebrate and then think like a critic and move on. Try to figure out if this book is what you really want to publish and to the best of your ability, think about whether or not you’re addicted to writing. If you’re not, the road is too hard and very long (for most of us). Don’t keep going unless you know you really LOVE it.

On Twitter, connect with and start following folks from the #WritingCommunity. Other hashtags you could check out:  #amwritingsciencefiction, #amwritingspeculativefiction, #amwriting, #amwritingfiction. While you’re there you’ll find links to various author websites.  Some are way more amazing than mine, others are just a page with a photo and the book cover, with minimal links if any. Begin thinking about your author website. How do you want it to feel? What content, if any, do you want to regularly produce on it? 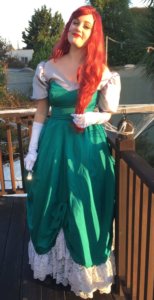 If you buy one book, I would make it this one. I’ve taken McKee’s class twice (weekend course) and everyone from Pixar would attend in the Bay Area (where I used to live). Screenwriters would fly up from LA to take it in case they had missed the weekend in Southern California. I knew writers who would take it every other year during the time he was touring. He traveled all over the world teaching his course in the 90s and early 2000s. Why? I think he had/has a way of distilling what it takes to tell a great story. It’s less literary and more about structure, the architecture of good storytelling. I refer to this book all the time, also because this was the stuff I never learned in college. For whatever reason, my writing program de-emphasized story structure. Maybe they thought we were smart enough to pick it up, sniff it out and do it ourselves.

*Why don’t I have a photo of this book cover? I have loaned it out…which so many of us writers inevitably do and then regret. That book has escaped my shelves. I have no idea who has it now, so I will probably have to buy it again. DRAT! It’s not cheap! 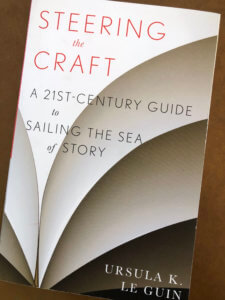 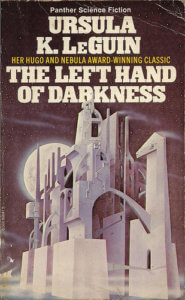 This book (pictured on the top of post) drives home the kinds of techniques that make characters eternal/memorable. It too is practical. The chapter on Protagonist Problems is spot on and one of the best things you can read as a young writer. Corbett captures key mistakes many writers make when crafting characters, especially main characters. 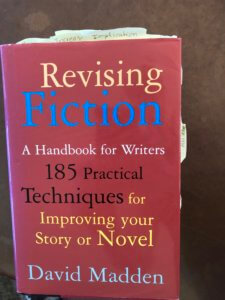 Subtitled: A Handbook for Writers 185 Practical Techniques for Improving your Story or Novel
Treat this like a true textbook/manual. In the image here, you see how I’ve used Post-its to mark key chapters. What is amazing about this book is that Madden somehow got a hold of excerpts of early and unpublished drafts from a variety famous, literary authors and then showed their revisions…I have no idea how he managed this, but kudos to him. How that translates to us is that we get to see how great writers think about revising their work…it’s like standing over their shoulder as we watch them edit. Madden does his best to explain why the edit is better than the original. To be honest, sometimes I’m reading and thinking…what a great paragraph. Don’t change anything, but the writer does tweak it, making it that much better.
And finally, below is the Youtube channel of David Gaughran, a cheerful Irishman who likes to self-publish, and part of his schtick is giving away free advice about what he’s learned on that front. Watch one video and you’ll get the idea of what he has to offer. He also gives away his ebook on e-publishing via Amazon for free.
Tagged Character, David Gaughran, Editing, Novel writing, Protagonist, Revision, science fiction, writing, writing advice, YouTube
Leave a comment 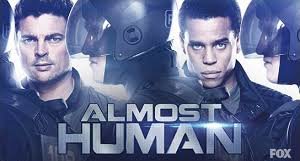