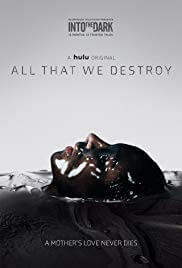 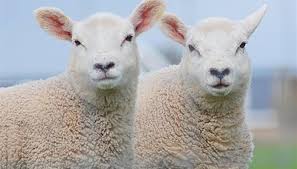 Educators, THE HOUSE OF THE SCORPION provides a valuable and sensitive context for a discussion on genetics and cloning. To begin the journey, read the novel alongside your student(s). Next, discuss the science. There are a number of kid-friendly articles on cloning, I liked this one from Science News For Students

Finally, with an understanding of what cloning is, dig deep into the human story presented by Nancy Farmer in her deftly written account of a boy clone, Matt Alacrán.

Here are a few questions to get the discussion flowing.

Synopsis of the Cloning Story:

THE HOUSE OF THE SCORPION is a Middle Grade/YA novel that follows the story of Matt Alacrán, one soul and his battle to find meaning and love in the midst of his genetic reality. El Patrón, a powerful drug lord who has an appetite for eternal life, has allowed Matt to be created as his clone, but the assumption is that Matt will not to live much past his adolescence. El Patrón’s long-term plans are to harvest the boy’s organs for himself. Neither the reader nor Matt know all of this initially. The reveal happens little by little. This is not a horror story in essence, though there are horrific issues to grapple with…Primarily, this story is about a young person figuring out who he is, learning day by day what it means to be human. 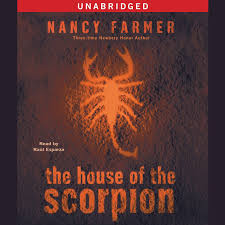 THE HOUSE OF THE SCORPION

Highly Recommend! This listen is perfect for a family road trip because the novel is well written and engaging enough to capture the interest of a variety of story-lovers, young and old. The audio voices are well-performed by actor, Raúl Esparza (Ferdinand, Law & Order: Special Victim’s unit) and the story lends itself easily to the listening ear.

5 Reasons for such a strong review:

1. Initially, there are few characters to follow and as new ones are introduced, the listener can maintain a grip on who everyone is…including, there are a number of characters with accents and very distinct voices (performed well by Esparza).

2. The point of view is third person, it stays close to Matt. It does not jump around from character to character.

3. The repetition of little stories told mostly by El Patrón, work like anchors for the listening brain. I write about this in my review of the novel, THE HOUSE OF THE SCORPION Repetition is a common story-telling technique, much like songwriters or poets will use a chorus or a repeated stanza to drive a point home.

4. The writing is top notch, which means, the dialogue is well written. The dialogue feels authentic, like real people talking.

5. Description of Opium takes place slowly and organically. The listener doesn’t have to absorb a huge amount of exposition, the describing of places, houses, rooms, plants, animals, people etc..takes place incrementally. Matt’s life starts out small and his view of Opium is narrow, but little by little, as he learns, the listener learns. Details are added that are important, but not all at once. It makes the audio format easy to follow.

For more on how to choose a good audiobook, see Part II  The Rise of the Audio Book 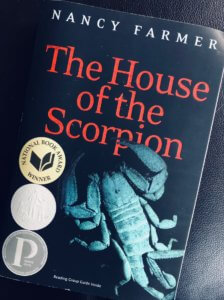